View/Edit Order “Healthy Broccoli Cheese Bake” has been added to your cart. 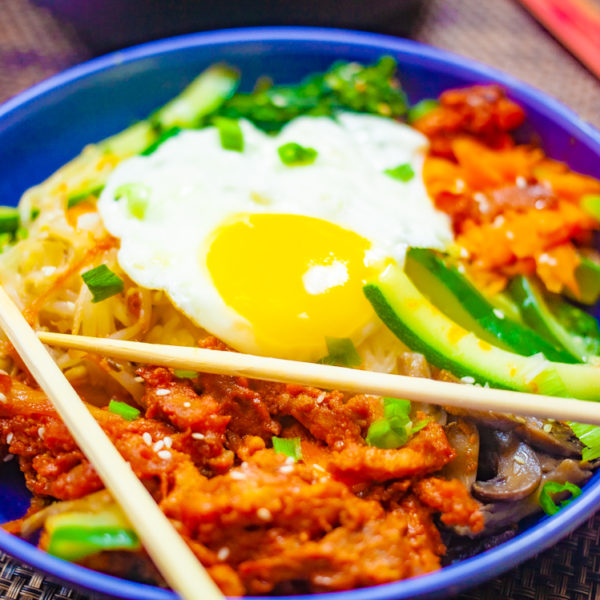 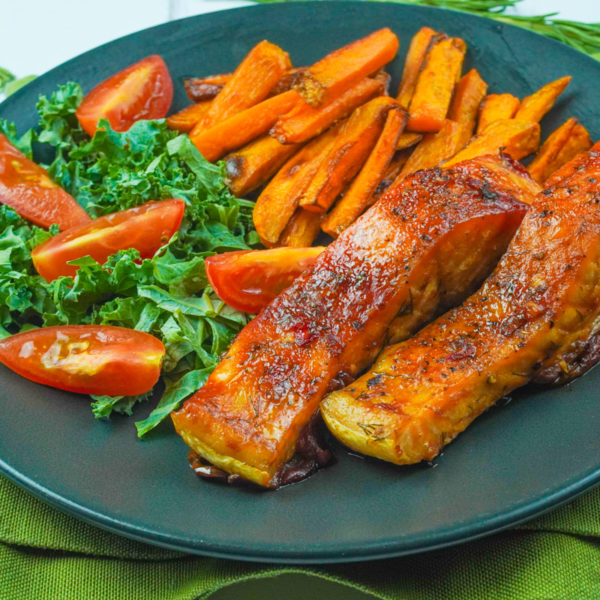 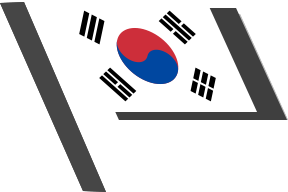 Tteokbokki might be a bit hard to pronounce, but once you try them, you won’t stop thinking about this one-biters! Close your eyes and picture bite-sized rice cakes, stir-fried with a spicy, delicious, red-hued sauce. Chewy, sweet and savory, it comes as no surprise that these cylinder-shaped rice cakes are among Korea’s most famous appetizers.

It all starts with a pack of tteokbokki rice cakes, which we’ll boil in a sea-scented anchovy broth. After that, we will combine our tender rice cakes with green cabbage, a few scallions to give color, and a sheet of the flavorful fish cake, eomuk. Then there’s a splash of soy sauce, a tablespoon of aromatic garlic and the lovely gochujang spicy paste, your new favorite seasoning. Trust us; the combination will swoon you off your feet!

Exoticness At It's Finest

The best part? The rivetingly exciting meal kit is ready in thirty minutes, and your loved ones will wipe the plate clean in less than that. If you enjoy layered, spicy dishes, if you want a solid rendition of this Korean dish, or if you’re craving something new and stimulating, look no more — you’ll love tteokbokki. 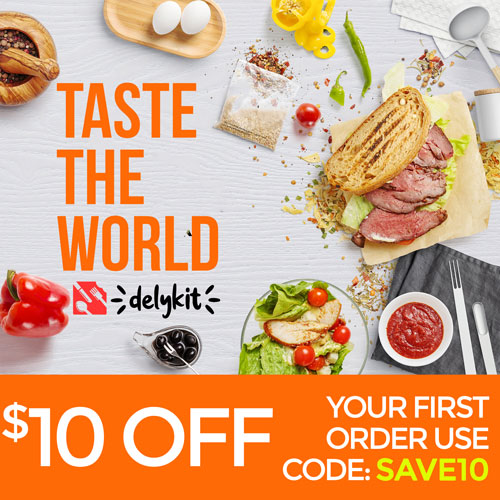 Due to the different suppliers we purchase our products from, nutritional facts per meal can vary from the website to what is received in the delivered box, depending on your region.
Food of South Korea

Our box is designed to keep your produce fresh and refrigerated items chilled during its journey to your doorstep. Once your box is delivered, you should unpack as soon as possible and place its contents in your refrigerator.
Reviews ( 4 ) 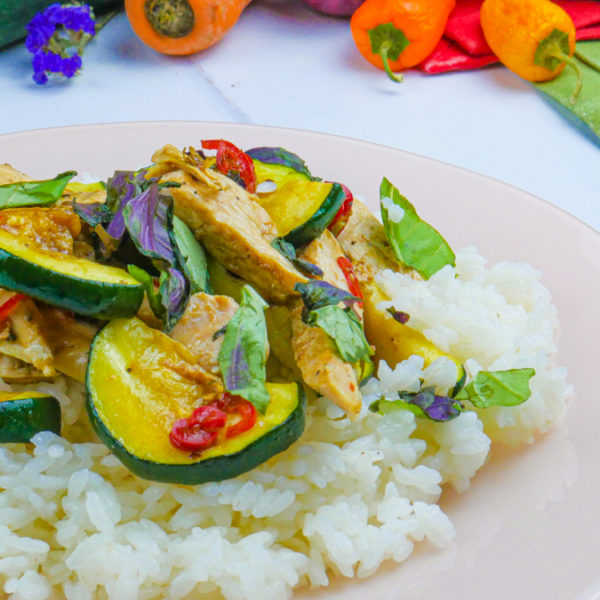 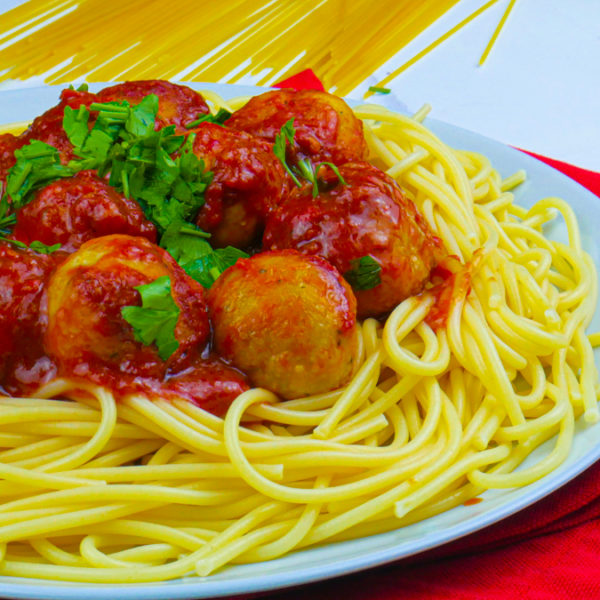 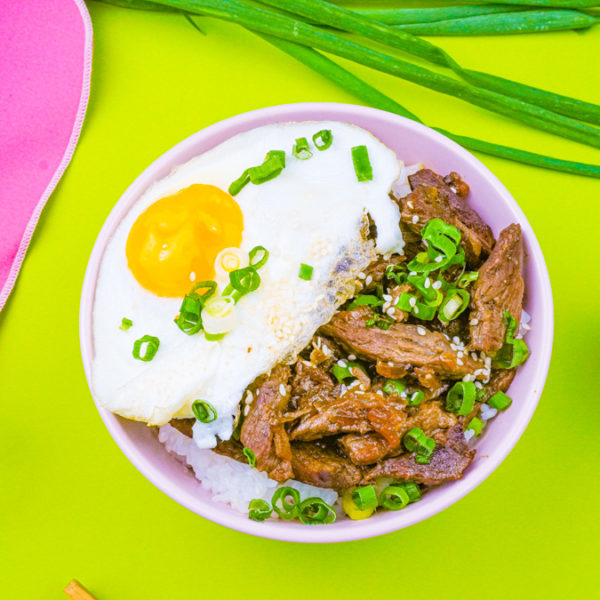 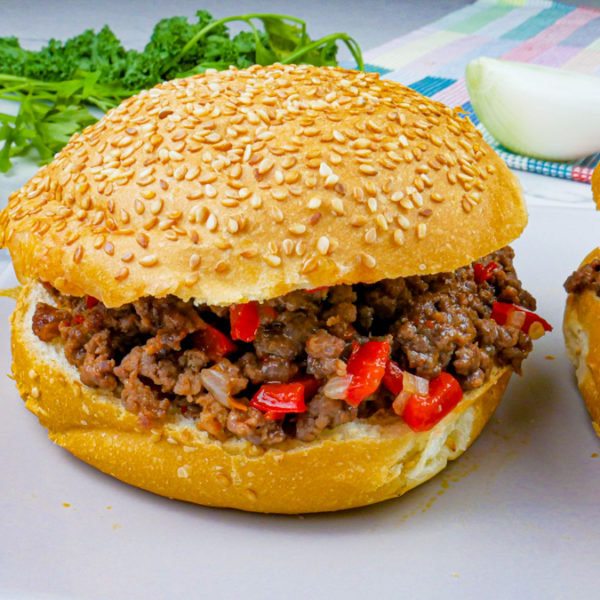 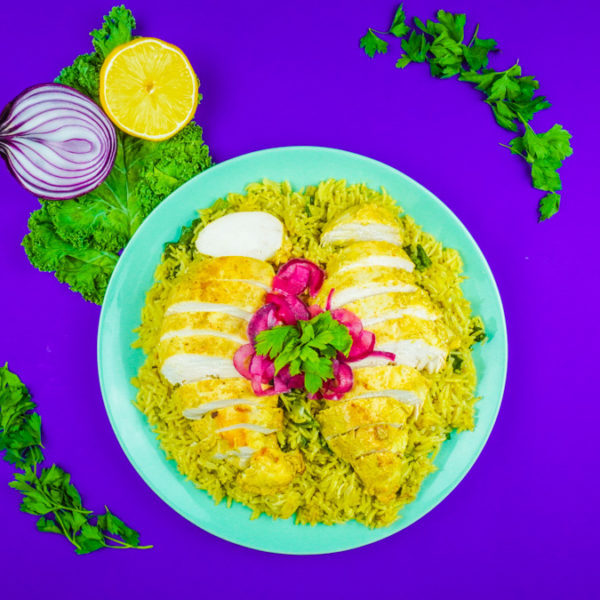 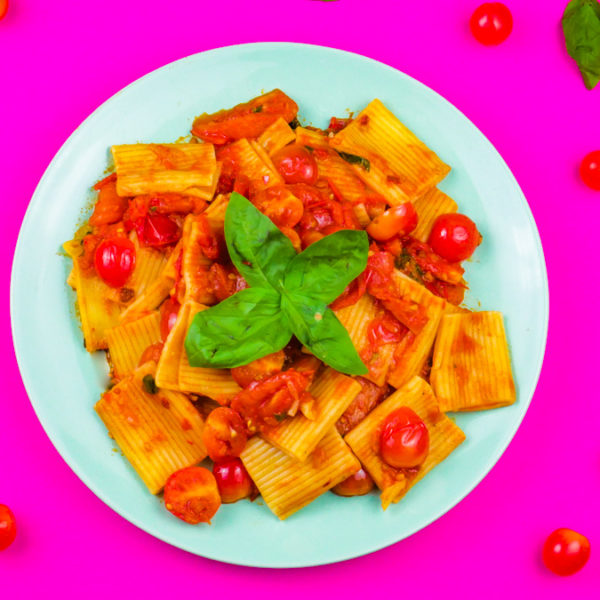 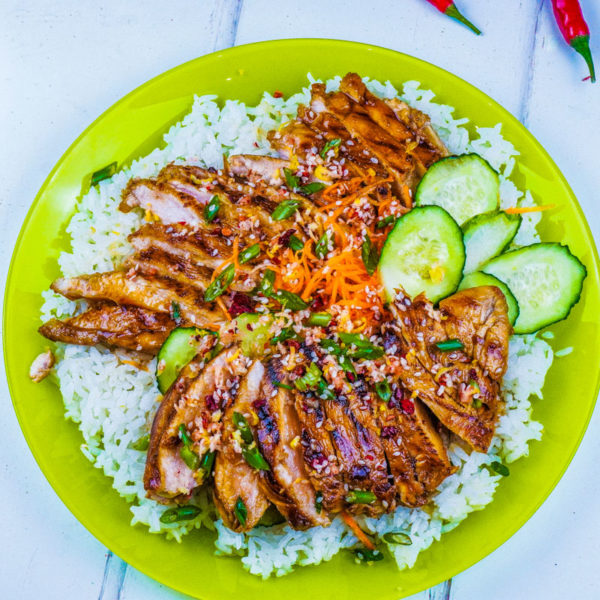 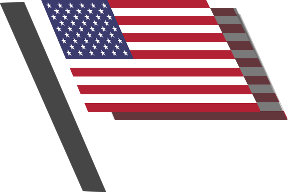 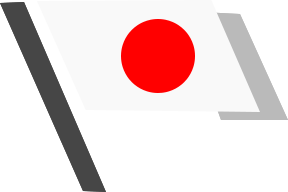 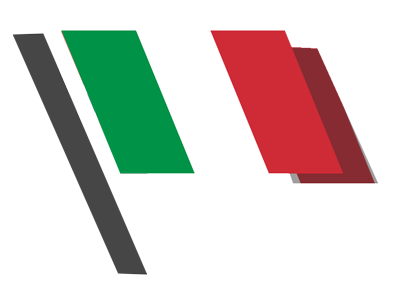 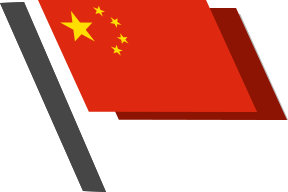 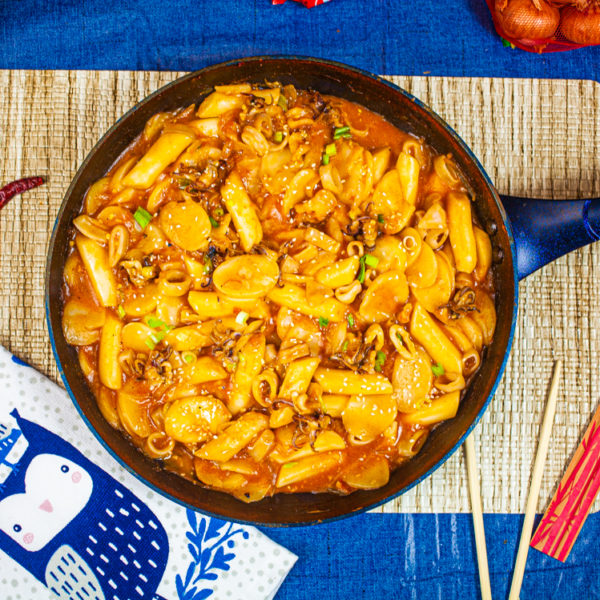